We have the BULLS

Offering for your consideration our best from the Penn State Bull Test! 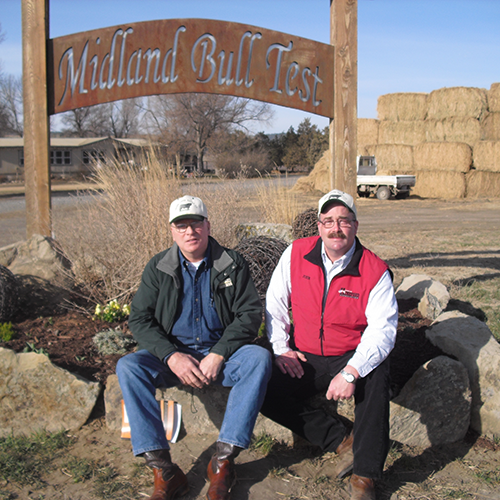 For well more than 40 years, we have worked in unison to produce high quality purebred beef cattle in the Finger Lakes Region of New York State.  Our solid and wide foundation has been built from Hereford genomics since the 1950’s.  In the Mid-1990’s, we expanded our visions and began breeding families of Angus and Red Angus females and bulls.

We have chosen to breed and to the improve our purebred cattle through with multiple trait analysis.  We have always believed in the approach of “building from the ground up”, with strict attention being paid to feet and legs.  Demonstrated mothering ability and udder quality is paramount, and no female stays in this herd without these essential traits.

Since the 1980’s, we began the wise and judicial use of EPD’s into out herds.  For more than 40 years, we have worked diligently with the American Hereford Association, the American Red Angus Association, and the National Angus Association to assist in “proving” the genomics of sires in every breed.  In addition, we have collected ultrasound data for more than 30 years (measuring Rib eye and marbling), and have also participated in the national genomic initiatives and have had the DNA of each breeding animal analyzed in order to validate the true breeding potential of our animals.

Our strong focus on creating cattle with high Feed efficiency has clearly demonstrated throughout decades.  Our long-term sustainability practices are reinforced with intensive rotational grazing in the hills of Yates, Ontario, and Allegany Counties.   We source our supplemental feeds only from local Finger Lakes farmers and businesses.  We are completely transparent, and are committed to establishing strong customer relationships and pride ourselves by offering individualized customer service.  It would be a pleasure for us to show you our operations.  Visitors are always welcomed!

We are Tim and Dawn Dennis. Tim is a retired large animal veterinarian and Dawn is a retired 4-H educator. We have two adult children. Laura is a Professor of French at the University of the Cumberlands in Williamsburg, Ky. She has three children. Michael is a music educator for the Fairfax County Public Schools in Va. We are active in our community and church and believe in the quality of rural life and production agriculture.

Tim acquired his first Registered Hereford heifer in 1961. She came from Cornell University and was of Mischief breeding. She traced to the Mitchell Ranch in New Mexico. Tim grew up on Woodbury Stock Farm in Jasper, NY which had a commercial beef herd and had been using Registered Hereford bulls for many years. Tim and Dawn established Glade Haven Herefords in 1971 when we lived in the Glade Valley of Frederick County, Md. Our first cattle were purchased from Still House Hollow Farm of Hume,Va. and Blakely Farm of Charles Town, West Va.

After moving to Penn Yan in the Finger Lakes region of NY in 1973, we purchased two parcels of farmland. These established the base for our home, family, veterinary practice and Hereford cattle.

Females have been added to the herd from leading breeders around the country. These include Slayton in Pa., JCL in Oh., Walker in Tn., Hoffman in Ne., Feddes in Mt., Wiese in Ia., and Jensen in Ks. Our cow herd is managed in a practical manner with emphasis on forage based nutrition. We utilize rotational grazing and expect our cattle to take care of themselves as much as possible.

For the past thirty years we have enjoyed a working relationship and partnership with John, Anita, and Ted Kriese of Spring Pond Farms. We have shared herd sires and worked together in managing and marketing our herds.

Over the years, we have had success at performance tested bull tests and sales in NY, Penn State, and Midland Bull Test in Mt. We have had the high selling and high indexing Hereford bulls at Midland and have sold bulls into at least seven states.

We have shown on a very limited regional basis. That would include local County fairs, the Empire Classic, NY State Fair, and the Keystone International in Harrisburg, Pa.

Tim has been a voting delegate to the American Hereford Association annual meeting in Kansas City for over fifteen years. He has also served on the national nominating committee.

Ted Kriese began his involvement in with the beef cattle industry in 1957, when he began working with his father-in law, Hubert Schmidt.  Based in Liverpool, New York, the duo worked to remodel an old dairy barn into a facility which would house commercial crossbred cows and a few Herefords.   1962, the first Hereford bull was purchased to use on these cows, and an immediate passion for the Hereford breed was born.  “SK (Schmidt sand Kriese) Herefords” was formed in 1966 when Ted and Hubert bought their first registered heifers and a registered Hereford bull.

For the next 17 years, Ted and Marge Kriese raised their two children, Lisa and John, and the herd began to take shape.  Both kids loved the showring, and much success was earned by showing 4-H steers and heifers.  Lisa went on to become the Beef Cattle Extension Specialist at Auburn University in Alabama while John established his professional career as an agricultural educator at Penn Yan Academy in Penn Yan, New York.

The partnership of Schmidt and Kriese dissolved with the sudden death of Hubert in 1978.  The original farmland was sold to settle the estate the chapter of SK Herefords came to a very abrupt end.

In 1979, Ted and John began to rebuild the herd after land was acquired in Cato, New York.  It was here, that the spring-fed pond gave rise to the farm name that it is today.  The original Spring Pond Farm served as a progressive breeding operation until 2017.

In 2017, the cow herds of Ted and John were once again united, as the duo enters their 7th decade of cattle breeding and improvement.

Carousel Farms started our cattle business 2005.  We are located in Ontario County in the Town of Gorham, New York.  We started our herd with 4 commercial Black Angus heifers.  In the first 10 years, we built a commercial crossbred herd specializing in Black Baldie replacement heifers and freezer beef.  While continuing the commercial herd in the last 5 years with our partnership with Spring Pond Farms and Glade Haven Herefords, we have ventured into the pure-bred Hereford and Red Angus seed stock business. 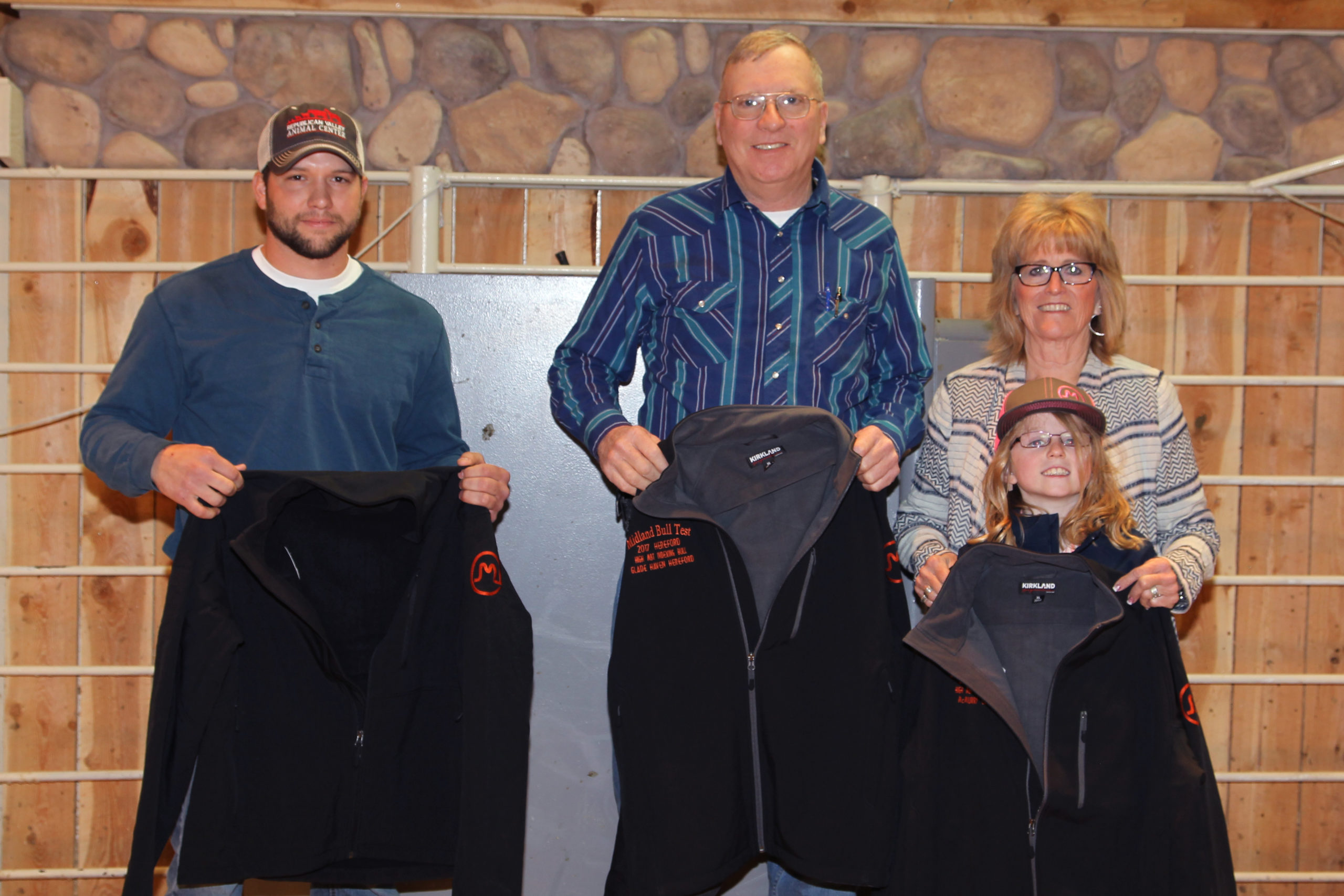